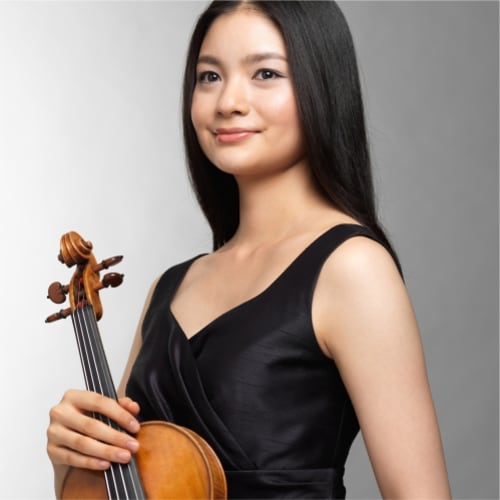 Mai Suzuki began to play the violin at the age of 4. Now she studies with Takashi Shimizu in Tokyo and Pierre Amoyal in Lausanne and Salzburg. She won the 1st prize at the «Vaclav Huml» international competition in Zagreb.  Mai Suzuki has come to prominence in Europe since she became a finalist of the 4th International Violin Competition Henri Marteau in 2011.

Her performances of violin concertos by Mendelssohn, Paganini, Shostakovich and Mozart received high acclaim. She has recorded Beethoven’s violin concerto and Thaïs Meditation by Massenet with Tokyo Symphony Orchestra.

III round
Mendelssohn — Concerto for Violin and Orchestra in E minor, op. 64 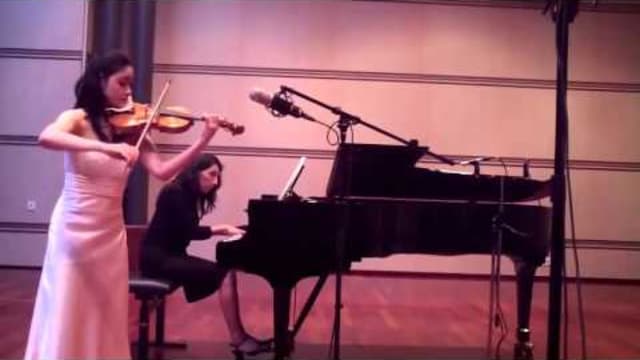