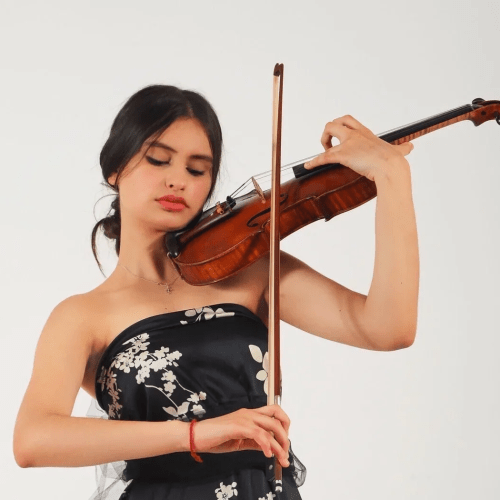 20 years old, Russia, Moskow
CAREER:
From the age of 5, Maria Kacharina studied under the honored teacher of the Republic of Tatarstan Yulia Yurievna Vivat at the Secondary Special Music School of the N. Zhiganov Kazan State Conservatory. From 2017 to 2020 she studied under the prize-winner of international competitions Johan Ko at the
Central Music School of the P.I. Tchaikovsky Moscow State Conservatory. She currently studies under Associate Professor Johan Ko atthe P.I. Tchaikovsky Moscow State Conservatory. She is a scholar of the Ministry of Culture of the Republic of Tatarstan and the Young Talents of Russia competition.