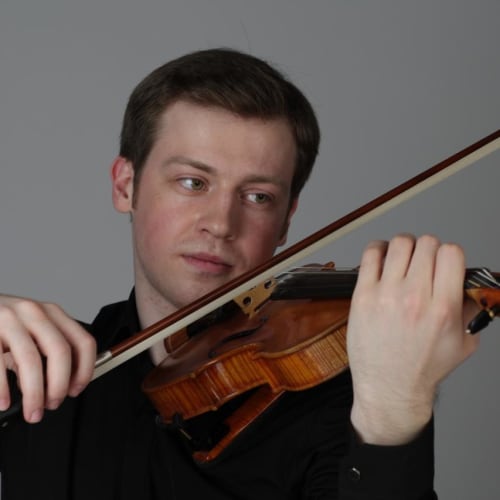 Stepan Starikov was born on November 24, 1992, into a family of musicians. He began studying the violin at the age of five under the Honored Art Worker of Russia G. Turchaninova. Since 2007 and till the present day, he has studied in the class of the People’s Artist of Russia Prof. S. Girshenko. In 2011, he graduated with honors from the Central School of Music under the Moscow StateTchaikovsky Conservatory. In 2016, he received a degree from the Moscow State Tchaikovsky Conservatory and since then has continued his education there as a postgraduate. He was six when he first performed in public, and he appeared with a symphony orchestra at the age of ten. 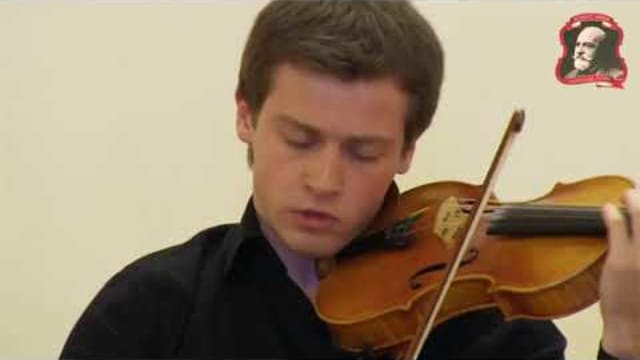