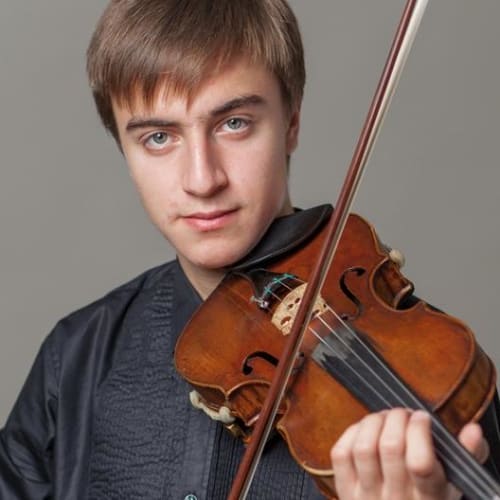 Azat Nurgayanov has been an active performer in Russia as a soloist and a member of chamber ensembles.

He has performed under the baton of conductors such as R.  Abyazov (Kazan, La Primavera), M. Shcherbakov (Samara State Philharmonic Society), A. Feldman (Kaliningrad), P. Yurkov (Perm State Institute of Arts and Culture). 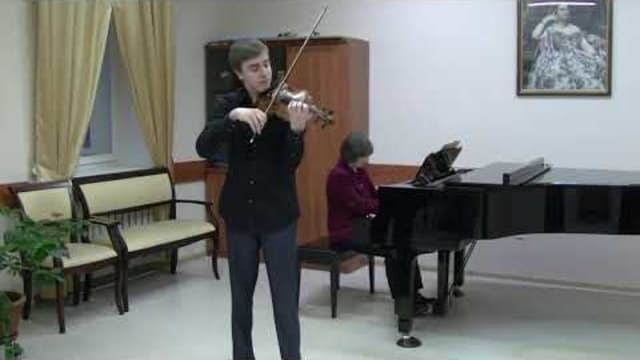