Since 2018, the concept of development of the National Symphony Orchestra of the Republic of Bashkortostan has profoundly changed: the famous musician, honored artist of the Republic of Bashkortostan Artur Naziullin was invited to take the post of artistic director and then general director of the orchestra. Today, the administration of the orchestra is oriented at maximizing the level of performance of classical symphonic music, as well as at attracting musicians of the federal and international level to the orchestra (for example, Dmitri Kryukov, one of the most prominent young musicians, the conductor of the Bolshoi Theater of Russia, was able to be invited as the principal conductor of the orchestra). 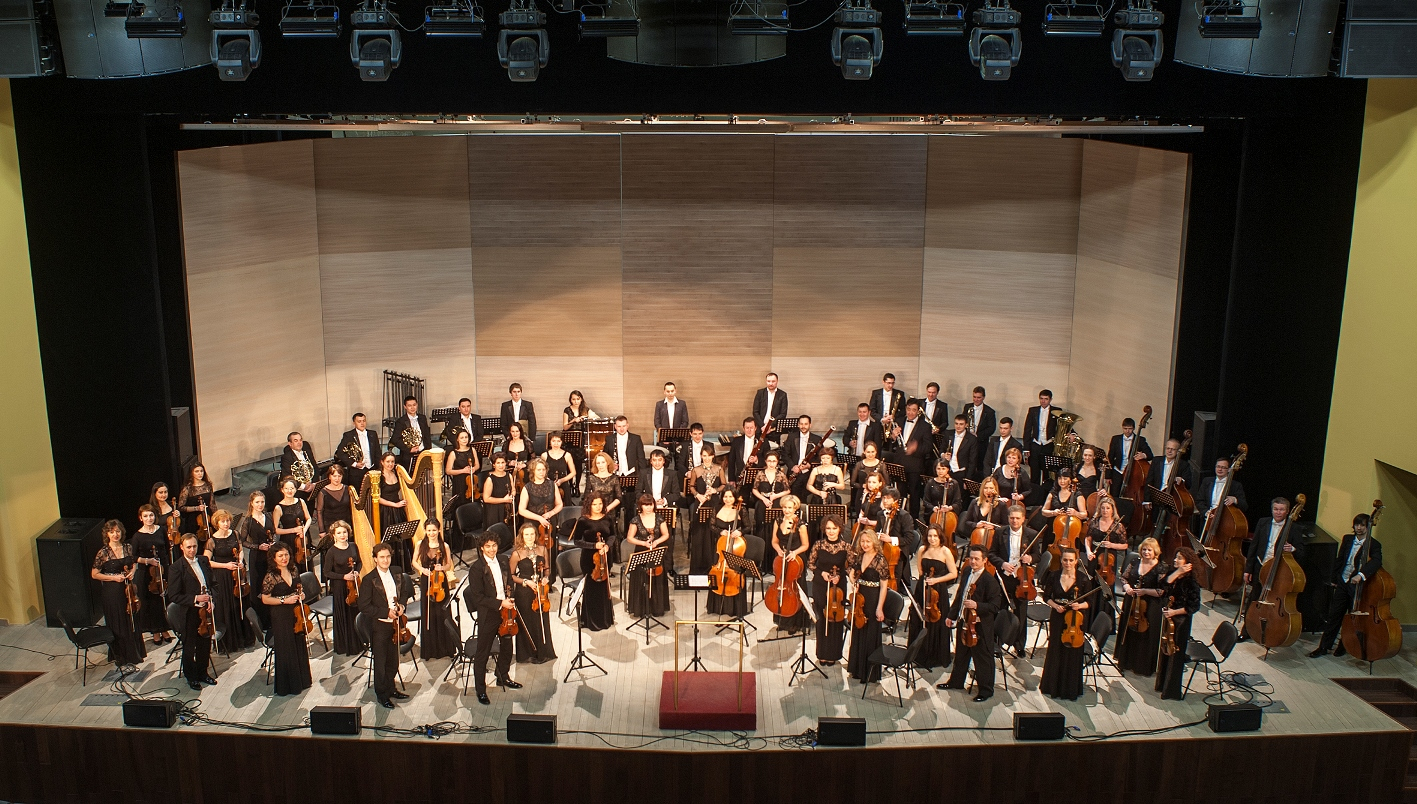 One of the main vectors of the orchestra’s development is the expansion of performance geography: the 2020/2021 concert season includes a concert by the NSO RB on the main European stage of classical symphonic academic music — the Great Hall of the Berlin Philharmonic, a number of concerts in Moscow, as well as part of the Moscow State Philharmonic concert series, concerts in Kazan and Yekaterinburg.

One of the priorities of the NSO of the Republic of Bashkortostan over the past years has been participation in charity and cultural and educational projects: the orchestra annually organizes dozens of charity events in residential  homes for the elderly, orphanages, city hospitals and children’s educational institutions, in which, along with concerts, master classes of the orchestra soloists are held. In addition, a number of events are held under the auspices of the Vladimir Spivakov Charity Foundation in the Republic of Bashkortostan, the director of which is Arthur Naziullin. The grand event targeted at supporting young talents from all over the world is to arrange and hold the Vladimir Spivakov International Violin Competition by the orchestra, which has become a tradition during this time: early in 2021, the competition will take place in the capital of the Republic of Bashkortostan for the third time.

The orchestra’s policy oriented at the development and advance of world, Russian and national music allows the orchestra to remain one of the main cultural institutions of Bashkortostan, the hallmark of classical symphonic music in the region, popularizing this sphere of art in the municipalities of the Republic and successfully representing the native land both at the Federal and international levels.