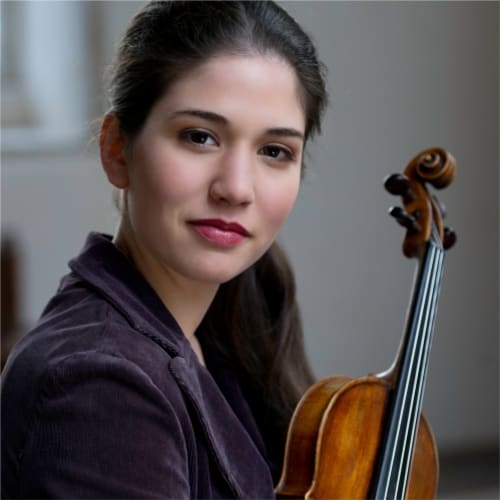 In 2005, Ágnes moved to Germany to study with Prof. Anne Shih at the Hochschule für Musik Mainz. She is a laureate of a number of prestigious international competitions — Bartók National Violin Duo Competition (First Prize, 2006),  the Zathureczky National Violin Competition in Budapest (First Prize and a Special Prize for best performance of a Hungarian work, 2008), the First Yankelevich International Competition in Siberia (Third Prize and the Audience Prize, 2009) and others. In July 2012, she made her successful London debut in a recital of the entire Brahms Sonatas and the F.A.E. Scherzo with Pavel Kolesnikov at St. Johns Smiths Square.

She has been performing in recitals in Germany, Austria, Hungary, Italy, Spain, Russia, Canada and England. She has played with top pianists including Jose Gallardo, Connie Shih, Pavel Kolesnikov, Giacomo Battarino and Nami Ejiri and has collaborated in concert with Roger Chase, Reinhard Goebel and other major artists. Ágnes also is a leading member of the Mainzer Virtuosi Chamber Orchestra whose CD, which featured Ágnes as soloist, garnered praise from the Gramophone and Neue Musik Zeitung magazines.

III round
Shostakovich — Concerto for Violin and Orchestra No. 1 in A minor, Op. 7 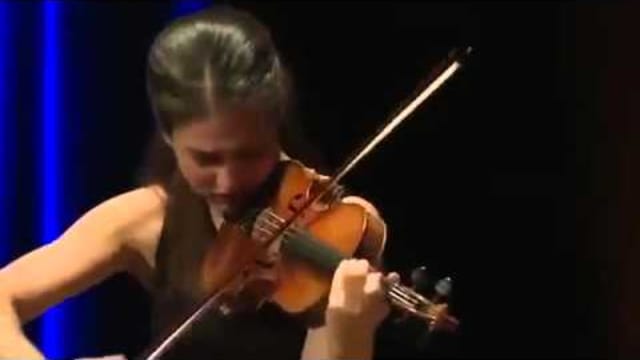