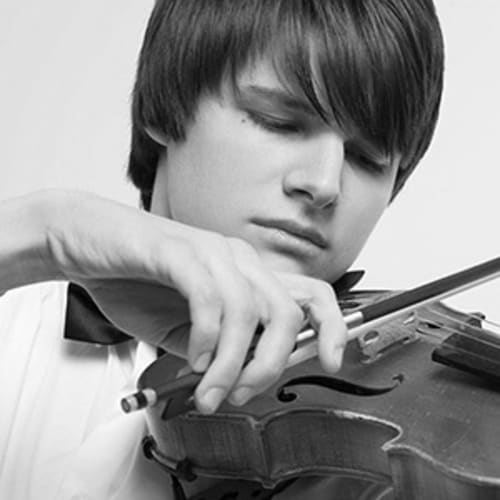 Fedor Beznosikov was born on March 4, 1993. He began studying the violin at the age of four; in 2017, he graduated from the Moscow State Tchaikovsky Conservatory, class of the Honored Artist of Russia Vladimir Ivanov. He studied the Chamber Ensemble program under Alexander Bonduryansky.

He entered the assistantship and internship at the Moscow State Tchaikovsky Conservatory with two departments (solo and chamber performing). In 2006 and 2008, Beznosikov received the state award in support of talented youth. Beznosikov is a scholar of the «Novye Imena» (New Names) Charity Foundation and the Vladimir Spivakov International Charity Foundation.

Beznosikov has actively pursued concert engagements as a soloist and with chamber ensembles. He has performed at many prestigious venues, including the Great Hall of the Moscow Conservatory, the Tchaikovsky Concert Hall, Carnegie Hall (New York), Chicago Symphony Hall (Chicago), and Mozarteum (Salzburg). He went on tours in Germany, Spain, Estonia, China, Austria, and the USA.

III round
D. Shostakovich. Violin Concerto No.1 in A minor, Op. 77 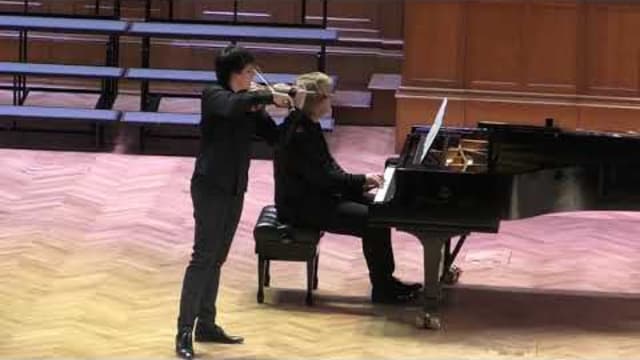