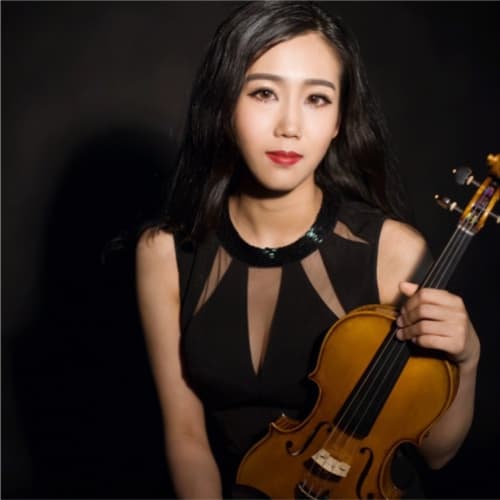 Melody Ye Yuan began lessons in China at the age of five with Ms. Zhao Xiao Mei and at nine came to Vancouver to study with Taras Gabora. She has already performed in Canada, USA, Italy, Germany, Russia, Austria and China.

Melody has won numerous prizes and awards, notably 1st Prize at the Yankelevitch International Violin Competition in Omsk, Russia, the Gabora Prize for the best performance at the Casalmaggiore International Festival in 2012 and 2013, 2014, second prize in the Friends of Chamber Music Festival 2012, and first prize at the Bjorn and Lori Hareid Strings Competition 2014 at the Vancouver Academy of Music.

II round
Brahms — Sonata for Piano and Violin No. 3 in D minor, Op. 108
Ravel — «Tzigane»
Simon Papanas — Preludium and Fugue

III round
Prokofiev — Concerto for Violin and Orchestra No. 1 in D major, Op. 19 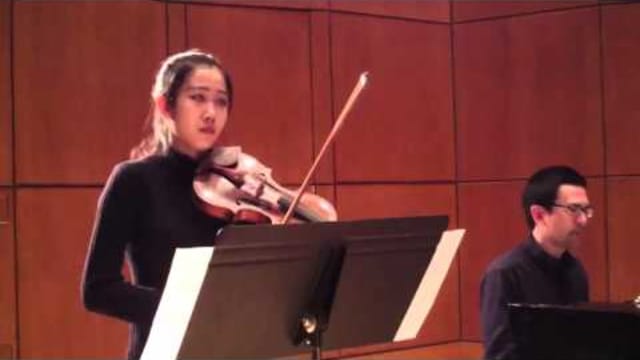