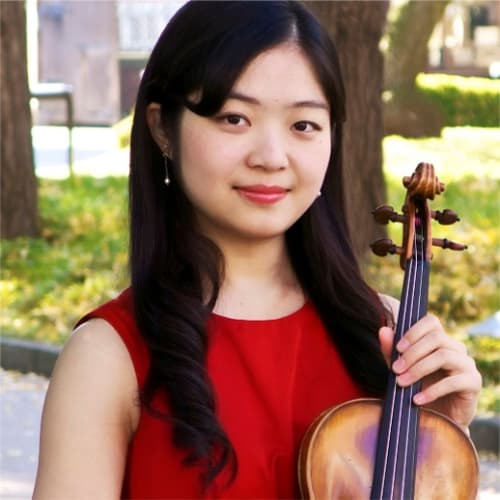 The Japanese violinist Asako Iimori comes from Tokyo where she was born into a musical family. At the age of four, she commenced violin studies with Kyoko Kimura at the Toho Gakuen Music School for Children, where she was appointed concertmistress of the school orchestra at age fifteen. When she took the Tomamu Music Seminar (Hokkaido, Japan) in 2006, 2008 and 2009, she was chosen as a soloist of the student concerts. Asako has also participated in the 34th, 35th and 36th (as a scholarship student) Kirishima International Music Festival held in Kagoshima, Japan.

Now she studies at the Tokyo National University of the Arts (Geidai), where she studies with Associate Professor Natsumi Tamai. Asako participated in various international masterclasses with renowned artists including Federico Agostini, Daniel Gaede, Roland Daugareil, Mauricio Fuks, Svetlin Roussev, and Gérard Poulet. She was chosen to be in the masterclass at Karuizawa International Music Festival in 2015, and attended as an actively student of the Kronberg Academy Masterclasses in Germany, also in 2015.

III round
Sibelius — Concerto for Violin and Orchestra in D minor, Op. 47 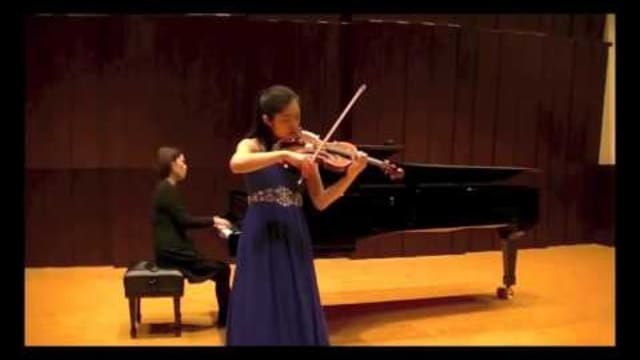