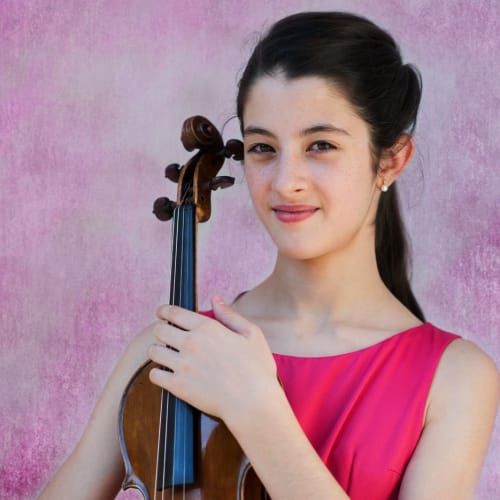 Born in Granada, Spain, the 15-year-old violinist is a student of Prof. Boris Kuschnir in the Music and Arts University in Vienna as well as the Art and Music University in Graz. 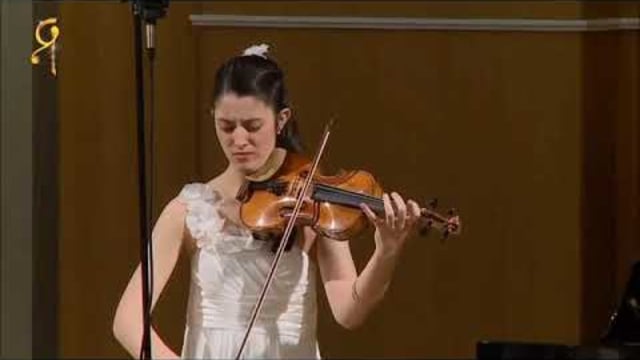