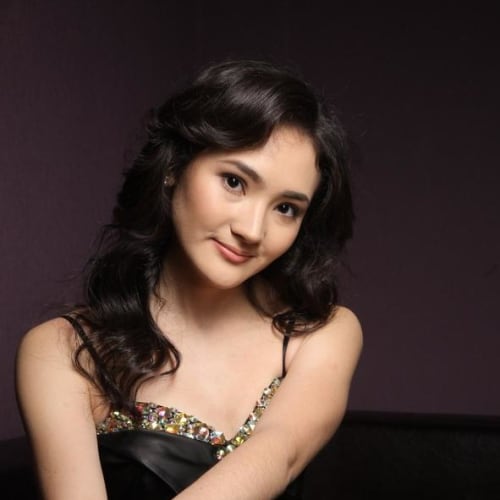 Asiia Garipova was born on May 21, 1996. She studied at the Special Music College of the Republic of Bashkortostan and in 2014, she entered the Orchestra Department, the Violin and Viola division at the Rimsky-Korsakov St.
Petersburg State Conservatory.

Asiia Garipova was twice a participant of the concerts of the Spivakov Foundation at the Shostakovich Saint Petersburg Academic Philharmonia (2013, 2014). As a soloist, she has appeared with the National Symphony Orchestra of the Republic of Bashkortostan and the Festival Symphony  Orchestra directed by Pavel Oparovsky. She has performed with conductors such as Fabio Mastrangelo, Mikhail Katz, Vladimir Neimer, Anatoly Levin, Andrey Rubtsov, Valentin Uryupin, Maxim  Emelyanychev, Mikhail Golikov, Rustem Suleymanov.

II round
E. Chausson. Poème for Violin and Orchestra, Оp. 25
J. Brahms. Violin Sonata No. 3 in D minor, Op. 108
I. Khisamutdinov. Concert Fantasia on a Theme from the Folk Song «Azamat» 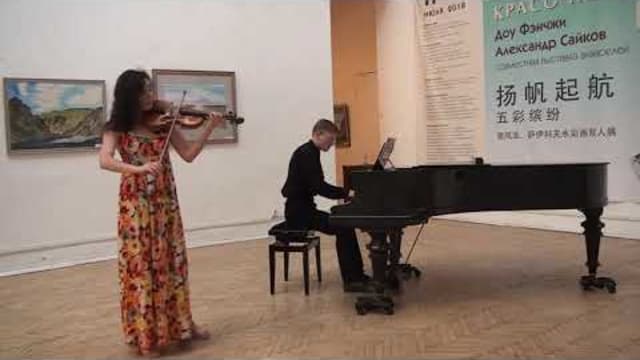