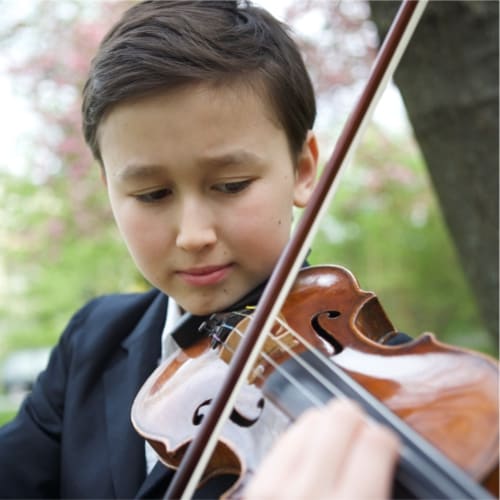 1st Prize; Prize for the best performing of the concerto
15 years, Sweden

Daniel began playing the violin at the age of six and made his concerto debut with the Moscow Virtuosi Chamber Orchestra and Vladimir Spivakov in 2010.

He played with Orchestre National de Lyon with Leonard Slatkin, Mariinsky Theatre Orchestra with Valery Gergiev, Royal Liverpool Philharmonic with Vasily Petrenko, the Royal Stockholm Philharmonic, the Cameristi della Scala and many others.

III round
Beethoven — Concerto for Violin and Orchestra in D major, Op. 61 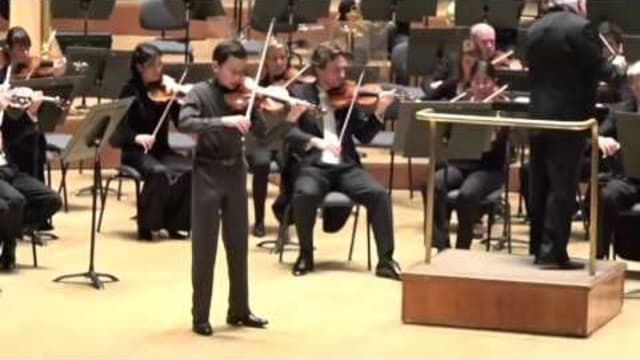