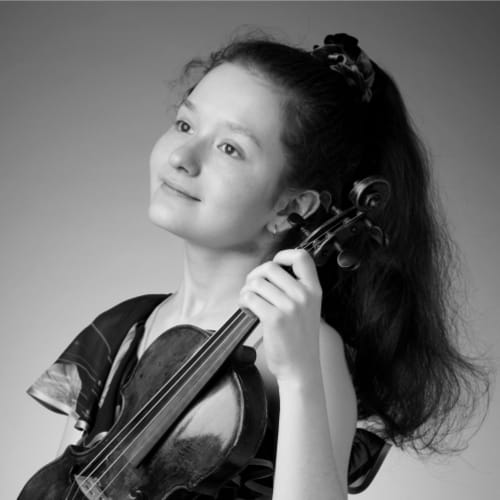 III round
Shostakovich — Concerto for Violin and Orchestra No. 1 in A minor, Op. 77 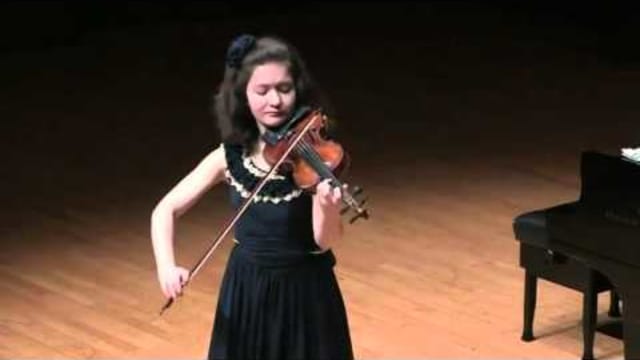