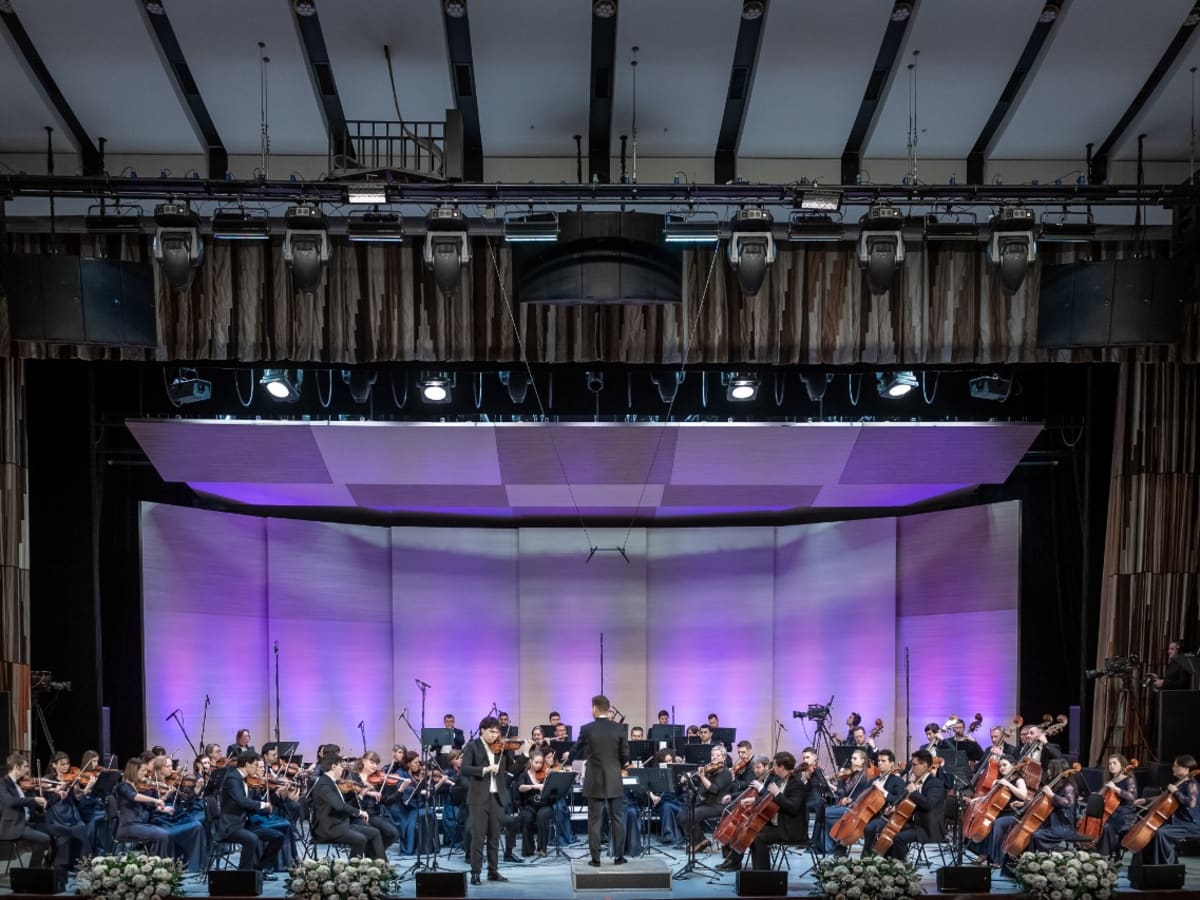 The winner of the III International Vladimir Spivakov Violin Competition was Elias David Moncado from Germany.

The winners of the III International Vladimir Spivakov Violin Competition have been determined. The final III round of the Competition took place today on the stage of the State Concert Hall "Bashkortostan".

Maestro Vladimir Teodorovich announced the winners of the musical competition from the stage.

"I am overwhelmed with emotions, and I still can't believe what happened today! It was a big dream for me. Yesterday, at the selection, at the moment when I played Tchaikovsky, I felt the atmosphere of the concert, as if it were a real concert, and this inspired me. I would like to say words of gratitude to my parents, colleagues, teachers! And of course, to everyone who took part in the organization of the festival!", - Elias David Moncado shared his impressions.

The final of the competition was accompanied by the National Symphony Orchestra of the Republic of Bashkortostan and soloists of the National Philharmonic Orchestra of Russia. The participants performed a concerto for violin and orchestra by P.I. Tchaikovsky. The conductor is the Estonian musician Mihhail Gerts.

Tomorrow, November 26, the winners will be awarded and a Gala concert will take place on the stage of the State Concert Hall.

You can buy tickets on the website of the NSO RB:
https://nsorb.com/affiche/gala-kontsert-iii-mezhdunar..
You can join the online broadcast on the official website of the contest:
https://vsvc.org/media/streams/
The Vladimir Spivakov International Violin Competition in Ufa is being held for the third time by the Ministry of Culture of the Republic of Bashkortostan with the support of the Head of the Republic of Bashkortostan. 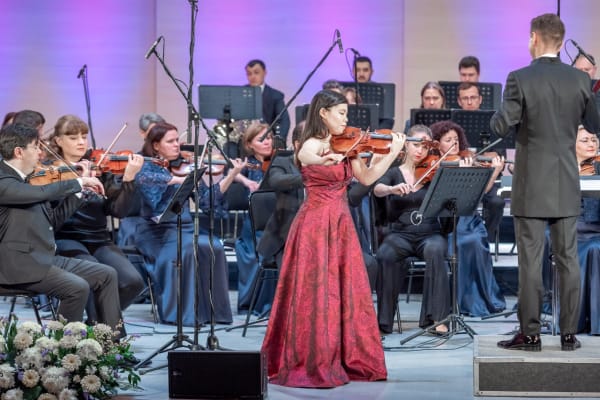 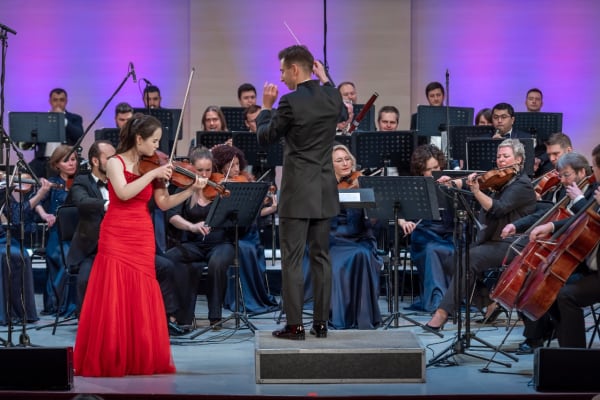 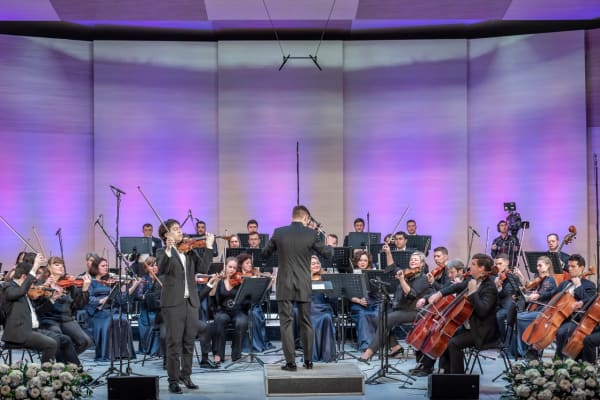 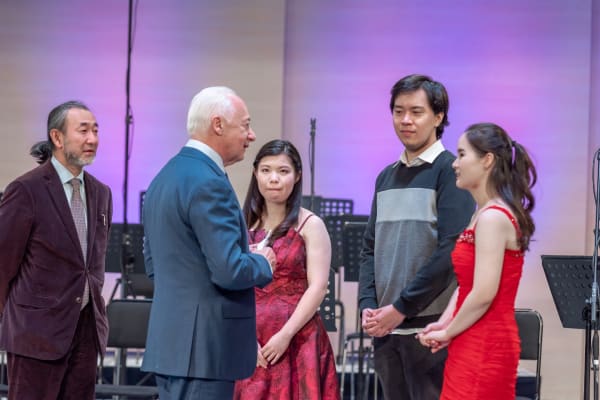