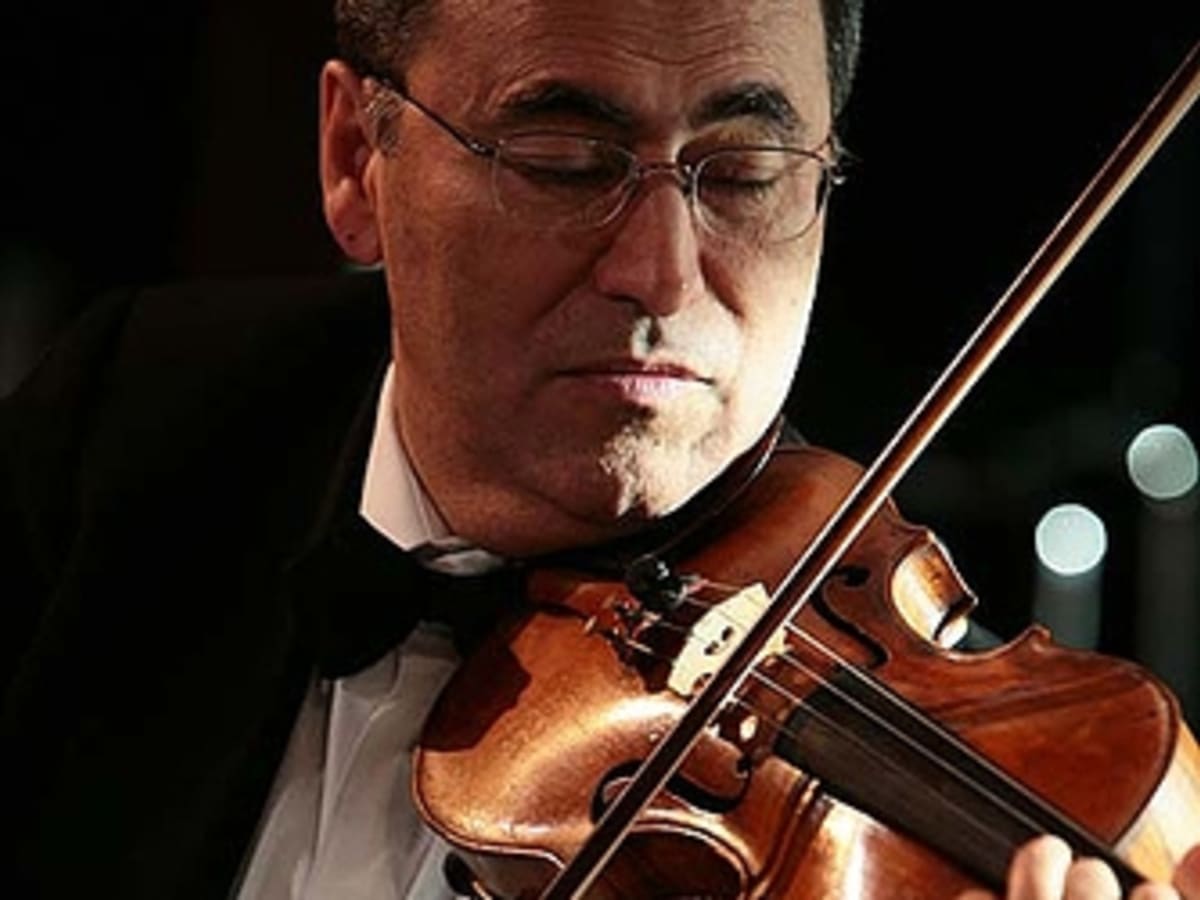 Mikhail Kopelman, the People’s Artist of Russia, will be the Chairman of the Jury of the Vladimir Spivakov International Violin Competition

Mikhail Kopelman graduated from the Moscow Conservatory where he studied with Maya Glezarova and Yuri Yankelevich. In 1973 he won second prize in the Jacques Thibaud International Competition in Paris.

A former member of the Bolshoi Theatre Orchestra and concertmaster of the Moscow Philharmonic Orchestra, Kopelman was appointed first violin of the Borodin String Quartet in 1976, and played with the ensemble for two decades.

As a member of the Borodin Quartet, he has been awarded the state prize of the U.S.S.R. and he has been named People’s Artist of the Russian Federation.

From 1980-1993 Mikhail Kopelman was on the faculty of the Moscow Conservatory teaching both solo violin and string quartet. He has given master classes at the Guildhall School of Music in London, the Britten-Pears School in Aldeburgh, UK, in Tour (France), Rome, Florence, Turku (Finland), Stockholm, the Hochschule in Hamburg, and the Hochschule in Vienna.

Since 1993, Kopelman and his family have lived in the United States. In 1995, he received the Royal Philharmonic Society Award and the Concertgebouw Silver Medal of Honour. He was first violinist for the Tokyo String Quartet from 1996-2002 and formed the Kopelman Quartet in 2002. From 1996-2002, he was also professor at the Yale School of Music, coaching chamber music.

In 2002, with the purpose of continuing the rich traditions of the Russian School of Quartet Playing, Mikhail Kopelman founded the Kopelman Quartet together with some of his contemporaries from the Moscow Conservatory.

He has been a professor of violin at the Eastman School of Music since 2002.