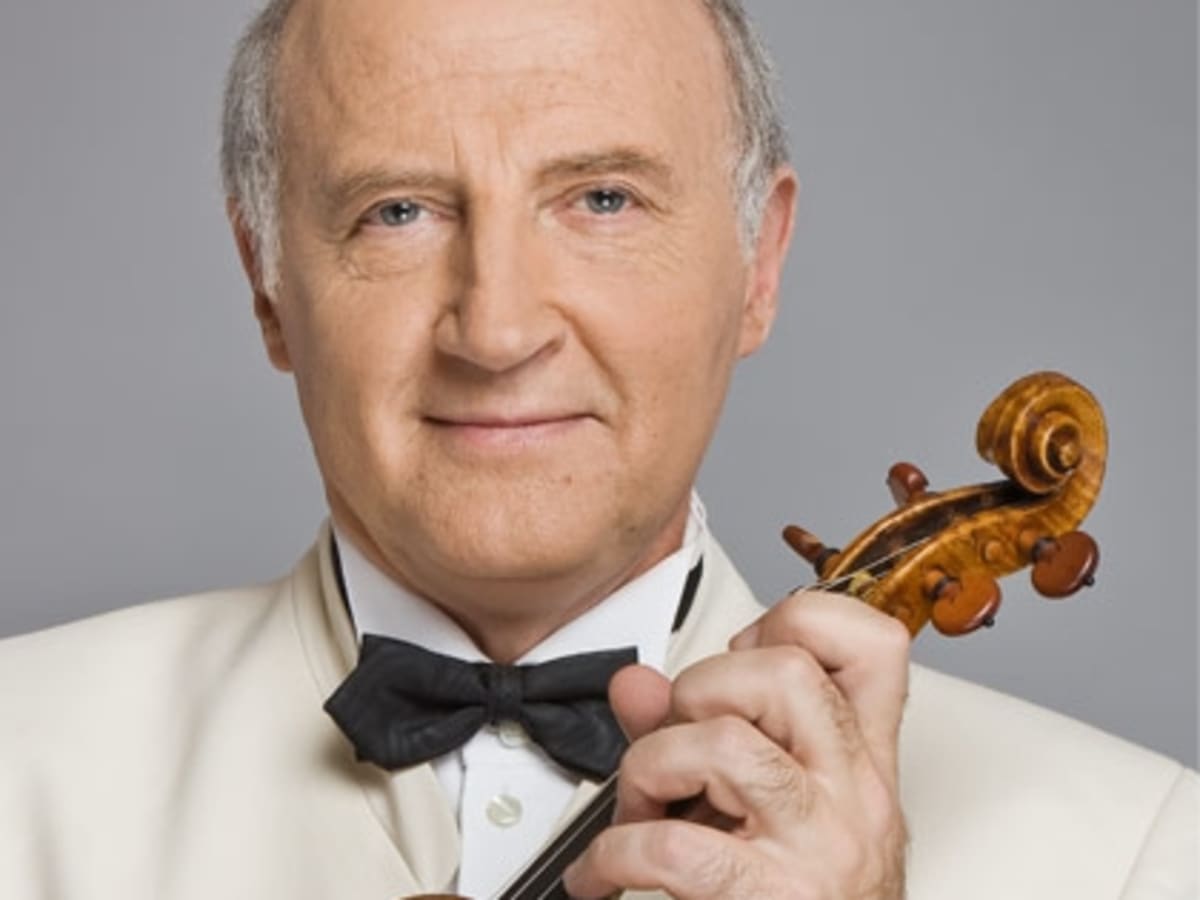 Boris Kuschnir — violinist and outstanding teacher. He studied at the Moscow Conservatory under Boris Belenky. Among his many achievements are prizes at the international competitions in Paris, Belgrade, Florence, and Vercelli. He has resided in Austria since 1981. He is a professor at the Vienna Conservatory and the University of Music in Graz, as well as honorary professor of the Central Conservatory of Music in Beijing. Among his pupils are Julian Rachlin, Nikolaj Znaider, and Dalibor Karvey. Awarded the Grand Silver Decoration for Service to Austria and the Austrian Cross of Honour for Science and the Arts in the first degree.